Morgans Hotel Swansea is a luxurious boutique hotel located in the centre of Swansea, just a stone's throw away from the beautiful maritime quarter & 500 yards away from the brand new Swansea Arena. Just a short drive away is the picturesque village of The Mumbles & award-winning Gower coastline. Boasting 42 individual bedrooms - Morgans is an irresistible venue in the heart of Swansea.

Prior to being a hotel Morgans used to be at the heart of Swansea thriving harbour industry, it was previously home to the Swansea Harbour Trust. The building was officially opening in 1903 and was credited for its superb construction and superior design, the building shortly became well recognised in Swansea.

Morgans hotel Swansea is situated in a Grade II building; we purchased the Hotel itself in 2002 and then shortly after in 2006 the Townhouse which sits opposite the main building. The hotel now hosts 42 individual bedrooms and is now also a widely popular venue for Weddings, Parties and Events. Additionally, the hotel has won the Swansea Life Award for “Best Hotel” in 2017, 2018 and 2019 as well as winning the “Best Boutique Wedding Venue in Wales” at the Welsh National Wedding awards in 2019. 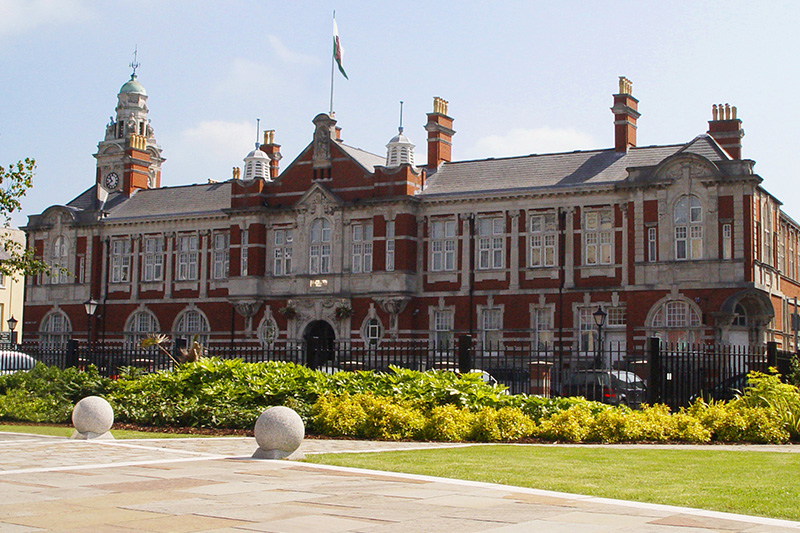